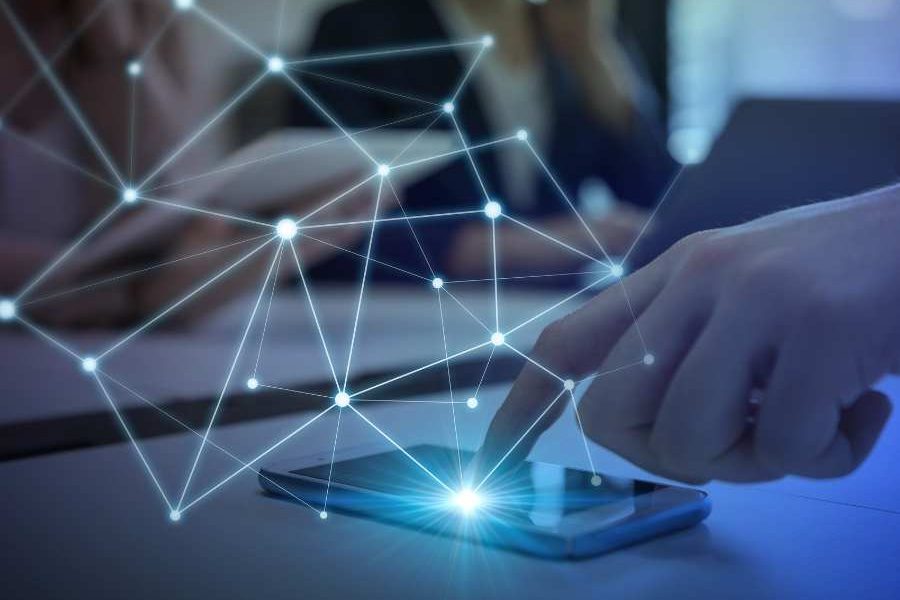 Have you taken a side on the raging online debate about the safety of Bluetooth devices?

The question of Bluetooth’s effect on the brain is yet to be concluded. According to the FDA and NCI, Bluetooth emits non-ionizing radiation, which they consider is safe. But other experts note the potential health risks of chronic radiation exposure, hence calling for further research.

In this article, we’ll examine the scientific evidence that argues that Bluetooth devices are safe.

We’ll also address the arguments that contradict the stance of the National Cancer Institute (NCI) and the Food and Drug Administration (FDA) on the safety of your cordless devices.

Read on to learn more about your Bluetooth gadget’s radiation and its effects. Also, check out my article – Wifi Vs Cell Phone Vs Bluetooth Radiation

What Is Bluetooth technology?

Most smartphone users use this formidable technology to connect their music apps to their speakers. iPhone users that love to dance in the rain adore their Bluetooth powered AirPods.

Most wireless earphones or speakers fans say that their light wireless devices have ruined their love for wired listening gadgets forever. And with good reason.

Why Does Bluetooth Release Radiation?

Having said that, the NCI admits that your body can absorb the radiofrequency electromagnetic energy emissions from devices but states that a myriad of studies on the effects on these rays has shown no evidence of carcinogenic risk in humans.

As an illustration, data by the European Commission’s SCENIHR says that while mobile phones expose the brain tissues to radiofrequency emissions, it does not cause harm to humans. Their report also states that as per epidemiological studies, this form of non-ionizing radiation does not increase the risk of brain tumors.

Why Do Some Scientists Criticize EMF Radiation?

The Electromagnetic Fields (EMF) scientist’s public appeal made to the World Health Organization (WHO) calls for strict EMF exposure guidelines.

This group of scientists claims that exposure to EMF could have a wide range of harmful effects.

They say that there are studies that support the fact that exposure to radiofrequency radiation can lead to reproductive issues, genetic damage, cancer, and neurological disorders.

Are There Studies That Prove Bluetooth Can Cause Brain Cancer? 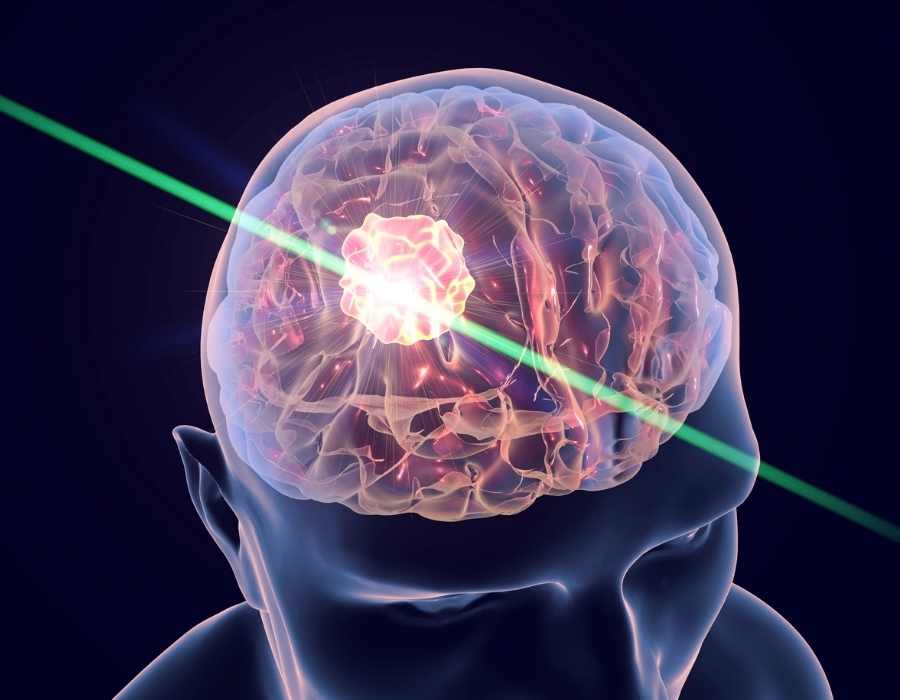 The cancer researchers at the NCI admit that an interphone study shows a link between chronic cell phone users and tumors that grows in the spinal cord and brain. Phone users with close to a decade of cell phone use could also be at a higher risk of acoustic neuromas or benign tumors of the inner ear.

There are lots of conflicting studies out there on the relationship between brain tumors and radiofrequency radiation. That is why the NCI lays the blame for inconsistent findings on the patient’s recall bias and inaccurate reporting.

The digital technology of which Bluetooth technology belongs is unique. It uses lower power levels than their counterparts.

Even better is the fact that a wireless Bluetooth device distances you from your phone. With most studies hinting at a relationship between brain tumors and proximity to cell phones, you can say that hands-free phone use could keep your brain healthier.

How to Determine the Amount of Radiation From Your Bluetooth Gadget

All gadgets have FCC information on their specific absorption rate (SAR). SAR measures RF energy absorption from devices. Check out my guide for checking SAR.

The SAR measurement of a device ensures that manufacturers stay in the confines of FCC regulations. FCC approval implies that your device will not exceed the acceptable RF exposure threshold.

Some experts are wary of the effects of placing wireless and Bluetooth devices on the body. While these gadgets emit less radiation than cell phones do, emissions are only one small part of the brain health equation. There is absorption to consider as well.

As noted, some studies hypothesize that there could be a connection between RF radiation emitting devices and brain cancer. These emissions could seep into your body through proximity or contact.

Joel M. Moskowitz, a wireless radiation researcher and Berkeley’s Center for Family and Community Health director, says that when on your head, Bluetooth devices only expose you to a half or a third of the radiation emitted by cell phones.

That said, Moskowitz warns that prolonged use of AirPods will expose your brain to substantial EM radiation. Check out my article on radiation from AirPods.

So here are some precautions you should take when using these devices:

Your children also have many years ahead of them. You do not want them to accumulate exposure to radiation at an early age.

New studies on the effects of RF exposure to the brain are coming up every other day. So far, a number of studies report that emissions from Bluetooth devices are safe.

Still, there are some experts who insist on further research especially on the effects of long-term exposure to the radiation from wireless devices.

As all Bluetooth technology users await a conclusive end to this frenzied debate, you can stay safe by taking precautionary measures. Use corded devices if your devices are in high use.

The KINDEN Binaural Anti-Radiation Air Tube Headset (see it on Amazon), for instance, is brain-protective, smart, safe, and small. These dual metal headphones will filter up to 99.99% of RF radiation. They are, therefore, safe for pregnant women and children.

Welcome to EMF Advice, my blog. Over the past two years, I have put in a lot of time and effort into researching the unseen harmful force known as EMF radiation. I have a wife and two kids and protecting them was the driving force behind my hard work. Through EMF Advice, I want to share with the world what I have learned. I hope you find the information useful.