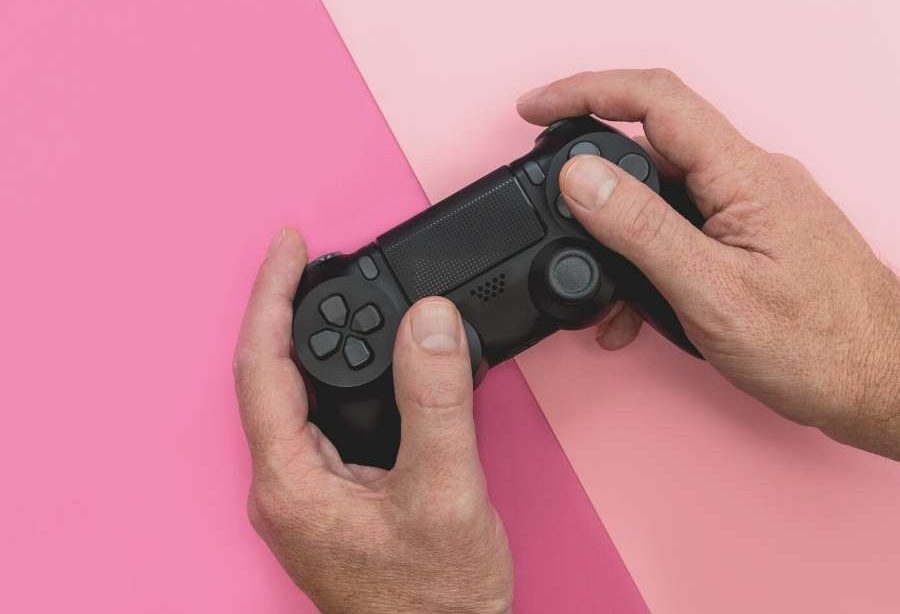 A big concern about new technologies like gaming consoles, including PS4 and XBOX, is that these machines emit different radiation types. This problem leads many people to wonder if PS4 controllers also produce radiation.

Some PS4 controllers do emit radiation, just like your Playstation console, Wi-Fi, or cell phone. However, radiation is only a problem with wireless remotes. Remotes that tether to the console through wires do not emit radiation and are completely safe.

How Do PS4 Controllers Emit Radiation?

Bluetooth allows a connection between devices using the radio technology—frequency-hopping spread spectrum. The signal can range from 2.402 GHz to 2.480 GHz. This means the devices do not have to be together to pair, as long as they are within a certain distance.

The connected devices will send constant signals back and forth, emitting considerable amounts of RF radiation. This Bluetooth radiation is the same type that comes from smartphones, laptops, other Bluetooth devices, and WiFi routers.

When you use a wired controller, there is no need for radio frequency communication. All the data flows through the protection of the wires, which eliminates any radiation. However, just because your remote isn’t producing radiation doesn’t mean your machine is safe.

PS4 and other gaming consoles emit multiple types of radiation, even when they are turned off. If you want to use wireless devices, such as remotes or headsets, there’s no way to eliminate the radiation frequencies.

Side Effects of Radiation From PS4

Studies are still ongoing as to the potential side-effects of extended exposure to constant radiation coming from Bluetooth and wireless devices. But preliminary studies have shown that radiation exposure can produce side effects, including:

Pregnant women regularly exposed to high EMF (electromagnetic frequency) and RF are at higher risk of having children born with:

The heart, brain, and reproductive organs are most commonly affected by radiation waves as they contain the most voltage-gated calcium channels.

Radiation causes millions of tiny calcium ions to build up in these areas’ cells, causing inflammation. Inflammation often leads to disease and other health issues.

Children Are at Risk of Developing Complications

Children are at a higher risk of developing complications from the radiation emitted by wireless PS4 controllers than adults.

A child’s head is smaller than an adult’s, and the skull is thinner until the age of twenty, allowing more radiation to be absorbed.

There is also more fluid in a child’s brain than an adult, which makes the brain more conducive to EMF radiation. A child’s body can also absorb radiation through the eyes and bone marrow.

Another problem is that children have higher levels of stem cells, which help the body grow. These stem cells can absorb the radiation emitting from nearby devices, affecting your child’s health.

It Can Cause Cancer to Humans

All forms of EMF, including WiFi radiation, are classified as Group 2B on the List of Possible Human Carcinogens, as defined by the World Health Organization.

This list consists of multiple products that have been linked to causing cancer in humans. Frequent exposure to radiofrequency radiation increases the risks of glioma (malignant brain tumor) and acoustic neuroma (slow-growing benign tumor between ear and brain).

These warnings have been around since 2011, which shows this isn’t a new concern. As further research is done, these ratings may change.

How to Prevent Radiation From PS4 Controllers 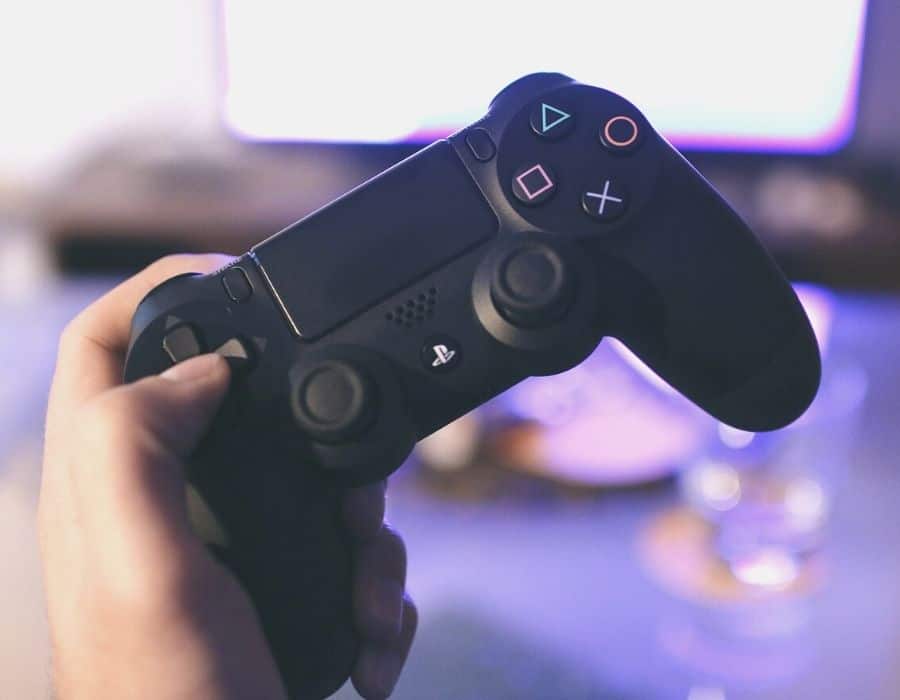 Wireless PS4 controllers communicate with the console to stay in sync and work in real-time through Bluetooth signals.

Due to this form of communication, there is no way to prevent your controller from producing any radiation. However, the EMF made is low energy, so it stays localized to a small area.

If radiation is a big concern for you and you want to reduce the amount you are exposed to, you will want to switch to wired remotes and headsets.

The wires of a remote protect you from any dangerous emissions, although it does mean you might have to sit closer to the console, which can present other types of danger.

Wireless remotes have the advantage of being cordless, but they allow you to play while charging them. However, that doesn’t mean you should use them while on the charger.

Holding the remote in your hand allows your body to absorb these higher levels of radiation. You may not realize it but allowing radiation to enter through your hands means moving through your bloodstream.

Block the Radiation From Gaming Consoles

Gaming consoles produce constant amounts of radiation, even when you don’t have them turned on. But there are a few easy ways to block the radiation your machine produces.

If you’ve switched to wired controllers and headsets, you can use an EMF blocking blanket or shield to cover your box. Wrapping your machine in tinfoil can also reduce EMF exposure.

However, if you’re using wireless accessories, you cannot do this, as the devices require a Bluetooth connection. Blocking the EMFs means the devices cannot establish a connection.

It will also block out your Wifi connection, so you’ll have to be sure you’re connected to the internet using an ethernet cable hooked to your router.

In this case, there is no way to reduce radiation levels. You can unplug your console when not in use, so it’s not producing EMFs. But you will have to deal with the low radiation levels when in use.

Types of radiation that PS4 gaming consoles produce include:

Some people choose to wear anti-EMF shirts, which provide a barrier that blocks any radiation from entering your body.

These clothing types are great for protecting your torso, but they don’t offer protection for the rest of your body, where radiation can enter like your head or hands.

EMF blocking gloves protect your hands while using your wireless controller, so you have less radiation exposure. But it may take some time to get used to playing in them.

And you can look stylish while protecting your brain by wearing an EMF beanie. If you’re only using your gaming console for a few games, you probably don’t need to go to these extremes.

But if you spend large amounts of time gaming, it’s a good idea to layer up with protective gear. And if wearing a beanie, you may suffer from connection issues with a wireless headset, so be sure you have a wired pair on standby.

Some PS4 remotes can emit radiation, which can lead to severe health conditions down the line. Children are more at risk of radiation absorption than adults.

The danger comes from using wireless remotes, which use Bluetooth frequencies to communicate between the device and the console. The only way to eliminate radiation from your PS4 remote is to use a wired control.