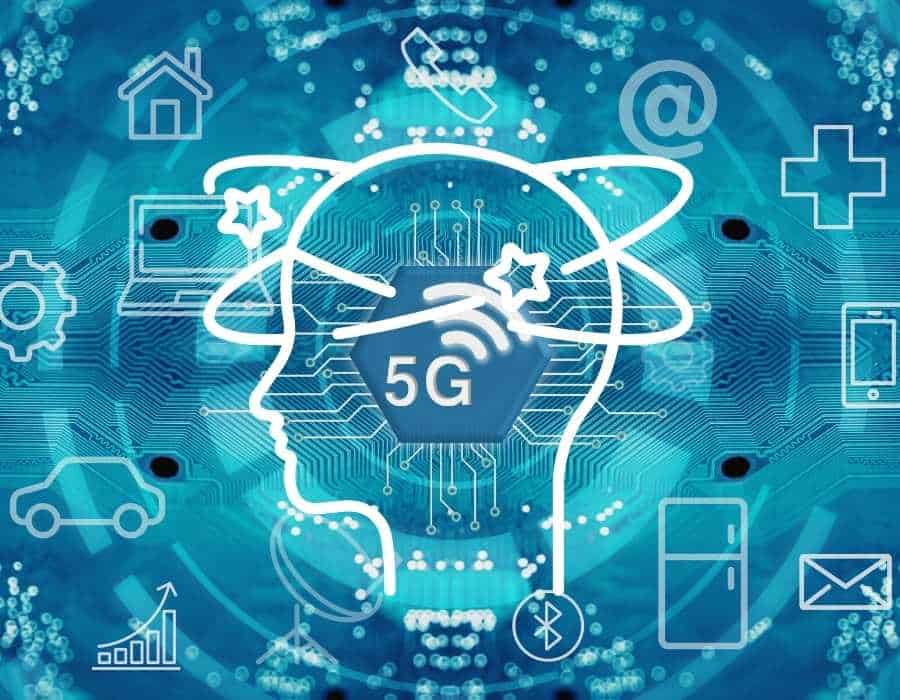 Fifth-generation networking (5G) is arguably the most prominent buzzword in mobile technology today. However, its implementation has experienced some opposition as it is believed that it poses health risks to humans and the environment.

Does 5G cause dizziness?

According to current scientific research, 5G does not cause dizziness considering it’s non-ionizing and of low frequency. However, many disagree citing inadequate data to guarantee safety.

Check out my article on 5G Radiation Dangers and Health Concerns

In my opinion, those with Electromagnetic Hypersensitivity (EHS) are likely to experience dizziness from 5G.

This article will delve into the concerns regarding 5G safety and whether we should be worried about 5G technology. But first, let’s talk about what this 5G is and its benefits.

Just like 3G and 4G, 5G is a networking technology, but of the fifth generation, which is way more advanced than its previous counterparts.

One of the best ways to look at 5G networking and understand its functioning is by examining its benefits. Let’s dive into that!

Here some of the benefits of 5G technology:

According to tech companies, 5G is theoretically 100 times faster than 4G. Look at it this way, 4G can download 100 megabytes per second (Mbps), while 5G will do 10 gigabits per second (Gbps). As you can see, that’s practically a hundred times faster.

5G connects to not only more users, but also more devices. It uses the millimeter wave spectrum to be able to connect to more devices in a geographical area.

In every square kilometer (0.386 square miles), 5G can support 1 million devices. This is 250 devices for every device 4G supports within an area.

The world is rapidly moving into requiring massive data transfer at higher speeds. While 4G has been offering great services, it’s quickly getting less efficient and more congested.

The good news is that 5G promises to offer the necessary infrastructural capacity to allow for these technological advancements.

A more advanced networking technology will offer increased bandwidth to support the Internet of Things (IoT). The gadgets connected to a grand system need this basic supporting mechanism aptly provided for 5G.

Should We Be Worried About 5G Technology? 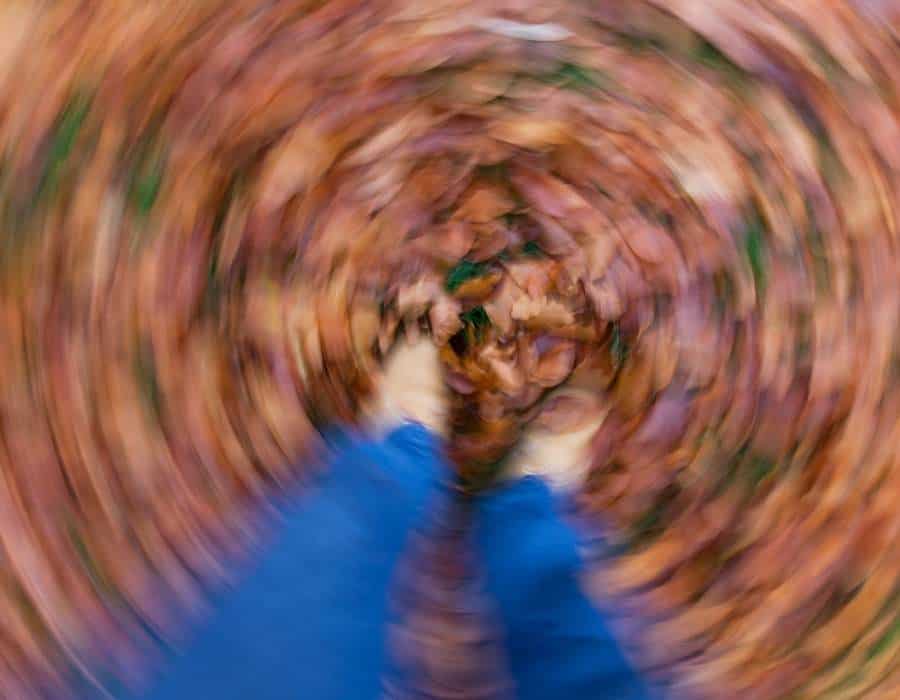 With all the benefits that are bound to be experienced with the installation of 5G, there’s still the question of the safety of humans and the environment. Should we be worried?

5G has an extremely high frequency that lies between 30GHZ and 300GHZ, compared to 4G, which operates between 2GHZ and 8GHZ.

These higher frequencies do not travel as far as the previous generations for mobile connectivity. For 5G to be successfully implemented, there’ll be a need for many new masts and base stations that connect and broadcast these frequencies over short distances.

The problem? An exponential increase in masts that will be erected just around where you stay. Check out my guide on locating 5G towers near you.

Reputable international organizations and telecommunications regulators in numerous countries seem to agree that 5G technology, as is intended to be deployed, is virtually harmless to humans and the environment.

The World Health Organisation (WHO) states that 5G technology is safe so long as exposure to radiation is below international guidelines. However, WHO also concedes that only a few studies on 5G have been carried out.

The Federal Communications Commission (FCC) takes its advisory opinion from the FDA and WHO, among other organizations, in defense of the use of radiofrequency energy.

FCC asserts that there is insufficient evidence to suggest that exposure to radiofrequency energy can cause a known health problem. They assert that as long as the minimum frequency standards are observed, you shouldn’t be worried.

5G health and safety concerns spring from the electromagnetic radiation that is emitted by the masts and from the connected mobile devices. Understanding this radiation will help allay some of the fears regarding this revolutionary technology.

Radiation is the transmission of energy in the form of electromagnetic waves through the air, space, or a material medium. Radiation is often categorized as either:

Why Are There Concerns Regarding 5G Technology? 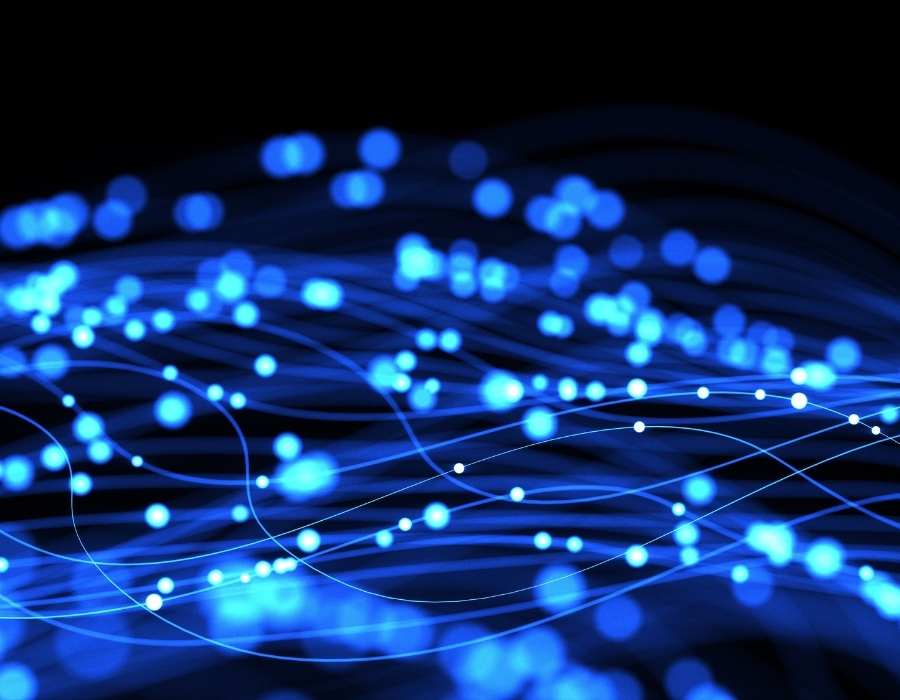 Cautionary advice by the WHO and Center for Disease Control (CDC) seems to suggest the need for more scientific research before we can conclusively determine whether mobile telephony is safe or not.

Although CDC and WHO say that radiation within acceptable standards is safe, they decry the absence of adequate solid, scientific proof for this. It’s basically a case of, “we’ll consider it safe because no one has sufficiently proved it’s dangerous.”

WHO’s International Research Agency for Cancer classifies radio-frequency radiations (WiFi signals) as “possibly carcinogenic.” The possibility of an impact on your health by radiations is therefore not completely eliminated.

Information technology is advancing so fast, often outpacing scientific research in subjects like human health. Studies in human health sometimes take many years to be concluded. We have not been exposed to the levels of radiation we are currently experiencing. 5G will definitely lead to more radiation.

The National Toxicology Program conducted a 2-year experiment on rats and mice, and there was evidence that male rats developed heart tumors that were cancerous when exposed to 2G and 3G radio signals. However, the research was never conducted on humans.

Some reputable scientists argue that radio frequencies have a hormonal and reproductive effect on humans. Some experts even suspect that the non-ionizing radiation from 5G devices could damage cells by causing oxidative stress. This can lead to inflammation and may cause diseases like cancer and diabetes.

5G electromagnetic technology employed in mobile communication continues to elicit health concerns. Proponents of 5G networks cite the low, non-ionizing frequencies as being incapable of causing health risks in humans and the environment.

The opponents, who urge that we adopt cautious optimism, believe that research is still inexhaustive to fully comprehend 5G networks’ impact. They advocate an approach to conducting further research before we can fully embrace 5G technology.

With too many variables changing in a fast-paced world, it’s increasingly difficult to pinpoint the root causes of health challenges you may face.

Check out my guide on 5G radiation protection.