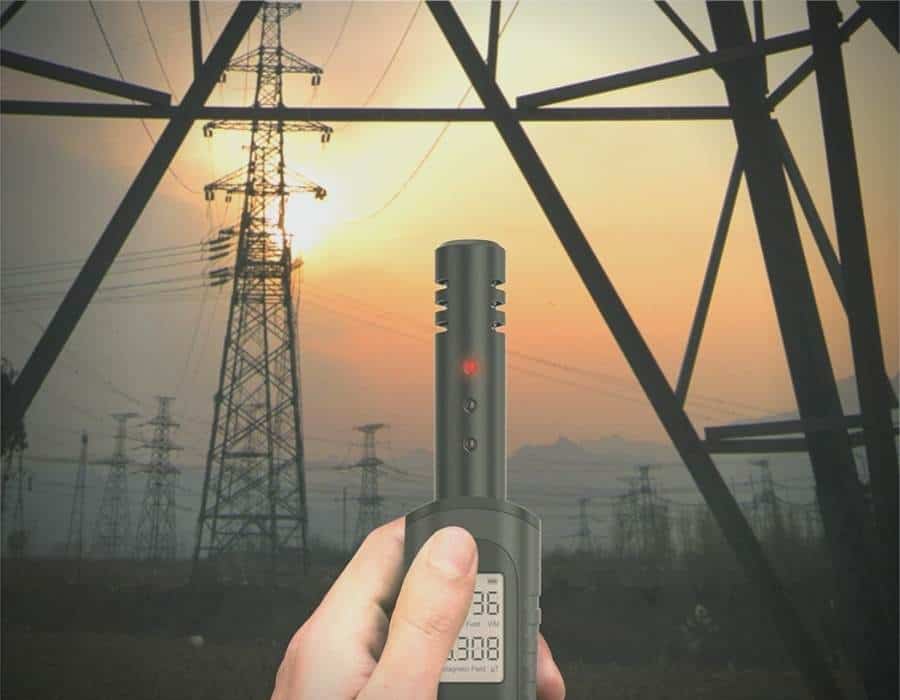 An EMF meter is becoming an increasingly more common sight to find in somebody’s house as a health precaution. But are these meters really accurate, and will they actually give you a correct indication of hotspots of electromagnetic activity?

An EMF meter is accurate as long as it is used correctly. Unless you are a scientist, an average EMF meter will reliably find the range of electromagnetic range in an area, although it might not be extremely sensitive.

Also, read my hands-on review of my favorite EMF meter.

To learn more about how EMF meters work and what they are used for, along with finding out if that EMF meter you bought is actually accurate or not, keep reading.

What Does an EMF Meter Detect?

An electromagnetic field is a combination of electric and magnetic fields, also known as a field containing moving electric charges. These fields can be found in nature organically, or humans can produce them.

Many types of electromagnetic fields exist due to different wavelengths and frequencies. If you have ever briefly studied physics, you might have heard of the electromagnetic spectrum.

All of these waves are part of the electromagnetic field and can be detected by an EMF meter.

What Is It Used For?

An EMF meter is used to diagnose problems for any device or system that uses AC or DC currents. Some examples include:

The use of an EMF meter is vital because EMF radiation can interfere with surrounding wavelengths and signals, resulting in disruption with items working improperly. For example, in a shielded cable, electromagnetic shielding is necessary to prevent the escape from or addition to signals from the core conductor.

An EMF meter is used in this case to measure the surrounding radiation and ensure that electromagnetic shielding has been implemented properly.

However, EMF meters can also be used for the eclectic. Ghost hunters often use EMF meters amidst a variety of other devices to detect changes in the frequency of the waves present around them as a way of proving the existence of a supernatural occurrence.

If you live near a power line or use your computer, you’re constantly being exposed to extremely low-frequency radiation (ELF). There has been some hubbub about ELF’s dangers due to studies such as those by James Grellier and associates, suggesting a link between leukemia and long-term exposure to ELF.

There is no definitive evidence correlating exposure to ELF with a greater likelihood of being diagnosed with potentially fatal diseases like cancer. Nevertheless, most scientists agree that ELF leaves its mark on the nervous system and will affect us in various ways that lead to decreased physical and mental well-being.

For example, this study by Malka N Halgamuge shows how exposure to ELF can decrease melatonin production by the body, resulting in cases like insomnia.

Other minor symptoms of ELF includes:

Needless to say, this has made households increasingly aware of the dangers of electromagnetic radiation with more and more people going to buy EMF meters, such as this Trifield EMF Meter to detect hot spots of radiation in their house and try to rectify the problem.

Is an EMF Meter Accurate? 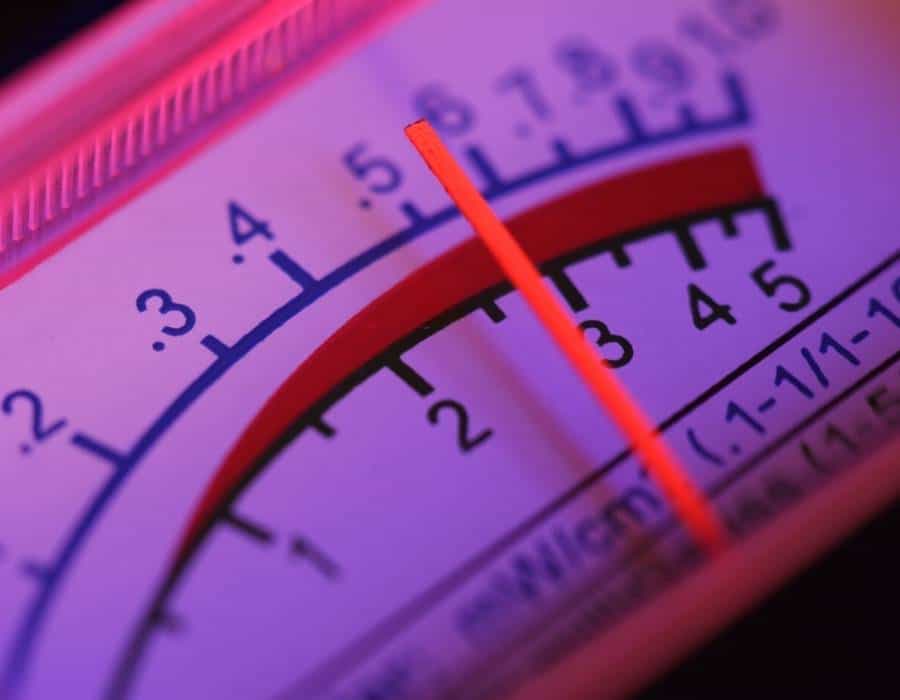 The accuracy of an EMF meter depends on the type of meter you are using and what you are measuring. Here are some indicators to look out for when looking for an accurate EMF meter:

The most accurate EMF meters will show you readings in milligauss (mG) up to decimal points. Other types of meters might just have LED lights that light up when the reading is in a particular range. These lights are normally green, yellow, and red, much like traffic lights.

The better EMF meters can measure a number of types of radiation. These meters have different categories, including electric fields, magnetic fields, and radio waves. Others specialize in a single type of radiation like electric, to be used specifically for power lines, lightning, monitors, etc.

You need to find out what kind of radiation you want to test for and look for an EMF meter that is best suited to your purpose.

Many people say that they want an EMF meter that is as accurate and sensitive as possible, but they fail to recognize that a highly sensitive meter will be costly and probably out of their budget.

Unless you’re a professional researcher, it’s best to stick to a functional meter, yet not very sensitive but can still be used for practical purposes.

An accurate EMF meter needs to have the range that you want it to. Some people are looking to measure extremely low signals, from 5Hz and above, while others want a bigger range up to 200kHz.

Why Doesn’t My EMF Meter Reflect a Consistent Reading?

Other factors that cause readings to differ are:

EMF meters do not need to be 100% accurate for them to be useful. Most meters available on the market will reliably give you a gauge of electromagnetic radiation in a particular area, which will then allow you to come up with a plan to negate the health problems that you could suffer from.