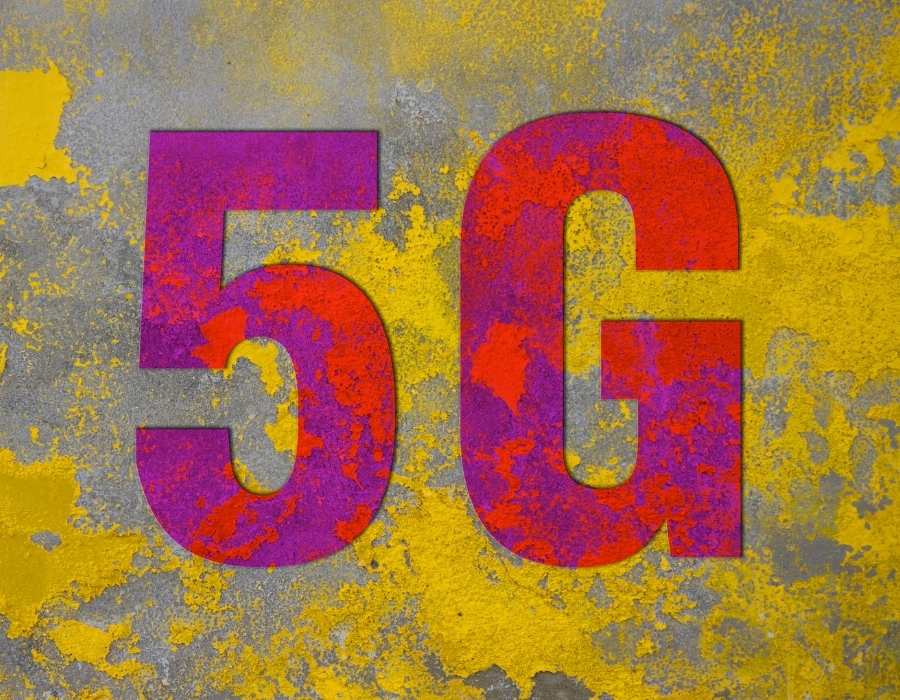 It is common knowledge that radiation is dangerous for your health. With 5G making its mark on society, there have been questions about the safety of the radiation emitted from the cell towers that are powering 5G networks, but is 5G the same as microwave radiation? You would think so.

Let’s uncover the truth behind what makes 5G radiation different from and by comparison to microwave radiation. It is necessary to understand the different types of radiation and their effects on the body. This article will also include other truths, the reasons 5G may be more dangerous, and why it is a good idea to minimize your exposure.

Microwaves emit electromagnetic radiation. This radiation is similar to the radiation used in 5G devices or towers which emit radiofrequency radiation. Both types of radiation are dangerous with exposure long term as they are both considered to be gamma-radiations.

Though both microwave and 5G radiation are different, there are also many similarities that you need to consider.

There is an extensive range of radiation types that can have a severe impact on your health.

Why Is It Widely Believed That 5G Radiation Is More Dangerous?

As stated above, there are two key reasons that 5G is more dangerous. These reasons are the very base theorists have determined that 5G is dangerous comparatively to microwaves.

5G is known to emit ultra-high-frequencies. The general consensus is that the higher the frequency, the shorter each wavelength will be.

What that means is that when near 5G, our bodies are hit with more waves in the same amount of time as any other type of frequency. Previous to 5G, cell towers emitted 1 to 6 GHz frequencies; with 5G, that number has increased to 300 GHz.

5G is also known to be equally high-intensity. Since the waves are significantly shorter length millimeter-wave or MMV in 5G, it does not travel as far as current cellular waves.

The waves from 5G also get obstructed easier, which means that 5G needs to use the lower waves of 3G and 4G and have multiple mini cell towers to keep up with the demand of cell signals.

It has been estimated that to get a reliable signal using 5G, there needs to be a mini-tower every two to eight houses. What that does is significantly increase the amount of RF Radiation exposure.

RF radiation is determined to be dangerous by how close it is to your body rather than the power level. RF radiation tends to dissipate over distances, which is why 3G and 4G provide less exposure than does 5G because their cellular towers tend to be more space out. Whereas 5G cell towers need to be closer together for optimal signal.

Therefore, low-powered exposure that is right next to you is more dangerous than high-powered exposure much further away. Finally, the longer the time of exposure, the more damaging it is. That is why 5G is considered to be the worst of both low-power in close proximity and exposure time. 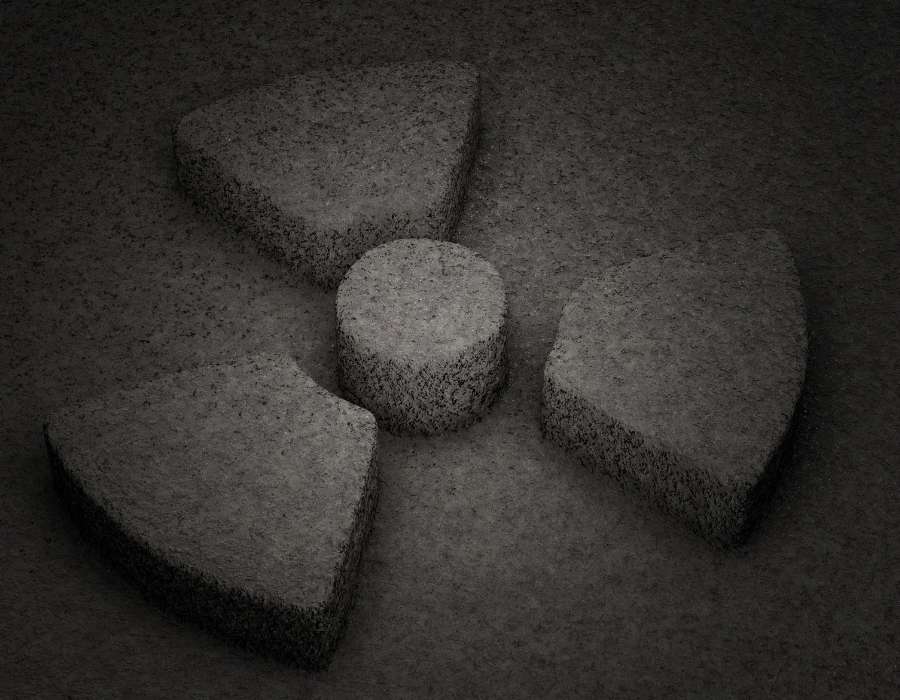 There is something called an electromagnetic spectrum that determines the levels of the danger of exposure to certain types of radiation. These radiation levels are placed on this spectrum in order of what is least to most dangerous.

Both the radiofrequency and electromagnetic frequency of microwaves is on this spectrum. When comparing the two, microwaves are a bit more dangerous than is RF radiation. Further on the spectrum, you find infrared radiation, rays, and gamma rays.

Though the exposure is relatively low compared to other types of radiation, there are still potential long-term effects of cell damage that can lead to serious health complications if you aren’t careful.

Low exposure does not mean any exposure. Any type of exposure over long periods of time, such as using a 5G cell phone for hours daily, can lead to some severe health complications.

The long-term effect of RF radiation exposure includes the development of tumors within the body that result in full-on cancer.

The most common types of cancer caused by exposure are brain cancer, glioma cancer, neck, and breast cancer. It is also noted that long-term skin exposure to devices that emit RF radiation can also cause localized tumors and can grow.

The Verdict: Microwave and 5G Radiation Are Different in Intensity

It is thought that 5G is considerably more dangerous than microwaves are when it comes to EMF exposure. The idea is that since microwaves have been around for a long time, they are indeed safe.

The other idea is that the amount of exposure to the frequency waves of 5G will increase exponentially, causing it to be more of a health hazard than anything else.

However, the EMF spectrum measures the level of exposure and the results it has on the body. Through the tests done to develop the EMF spectrum, it has been noted that microwaves still pose more of a risk to your body than does 5G, making 5G and microwave radiation’s intensity levels different, though they are similar types of radiation.

It is worth noting that both 5G and microwave exposure is not safe long-term. Both types of radiation are dangerous and should be limited as much as possible because of the long-term damage it can cause to healthy cells within our bodies.

Though 5G is considered safer than a microwave, that doesn’t mean you should spend extended periods being exposed to the RF waves produced by 5G devices.

Regardless of what type of radiation you are talking about, radiation in any form is still a hazard to healthy body tissue and cells.

There have been many theories about the safety of 5G radiation and how it compares to microwave radiation. As stated above, there is more risk in microwave exposure, but that does not mean you should ignore the potential issues that 5G radiation can cause.

Since 5G is still relatively new, there is still a lot to learn about it, and that includes how dangerous the radiation emitted from 5G can be on the human body. Never assume that any type of radiation is safe to be near for extended periods because that is not true.

To be safe, limit your exposure to any type of radiation. If you run the microwave, step away, or limit how often you use it. Using 5G cellular networks should also be limited in favor of other types of connectivity.