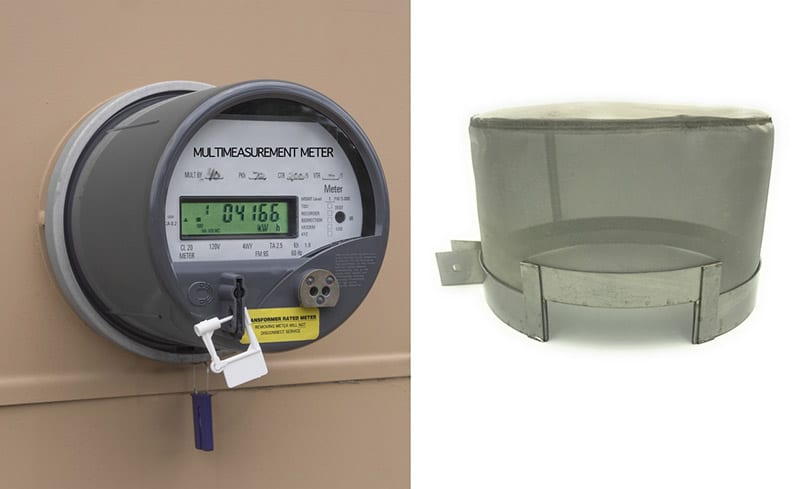 Smart Meters emit very high levels of EMF radiation and it is important that you shield yourself and your loved ones from the ill effects that they cause.

There are two best brands for Smart Meter Shields

Here are some of the things which I noticed about the Smart Meter Cover which sealed it for me. 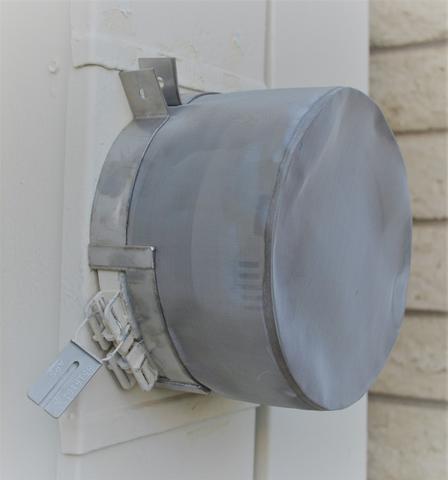 The first obvious requirement is performance. Does it actually work well enough?

The fact is, it does but not quite as good as the company claim of 98 percent. My RF meter used to read spikes of 4.1 to 4.5 inside the house and after installing this, the reading was down to 0.6 to 0.8.

So, the actual reduction you would get is around 85%. But, there is a reason for this which is answered later on in this article.

But, even with an 85% reduction, this cover is totally worth it. My wife and I noticed the change shortly after installing this.

Not everybody experiences the ill effects of EMF from smart meter but my wife was having some of the health issues associated with it, which I will talk about later.

But, not any more thanks to this cover. See the test video below to get a sense of its capability.

Smart Meter Cover RF Radiation Shield Before and After Measurements
Watch this video on YouTube.

The Smart Meter Guard also has a similar efficiency of 85 percent as brought out in the Amazon reviews by a few people who had bought it. But again, it’s double the cost.

The Smart Meter Cover is built of a steel mesh that is made of stainless steel and is of high quality. The mesh acts like a Faraday Cage and absorbs the harmful EMF radiation coming from Smart Meters.

Best thing is that you can see the readings of the Smart Meter through the mesh.

There are a few things that you need to be clear about before purchasing a smart meter cover. I have listed a few basic questions that are frequently asked.

Will RF radiation escape through the mesh?

Radiation will not escape through the mesh because the cover is constructed in such a way that it acts as a Faraday Cage.

The stainless steel mesh is grounded and the EMF radiation is absorbed and shunted to the ground. The mesh is so thin that it is able to get hold of most of the radiation.

Will it prevent radiation from entering the interior wall? 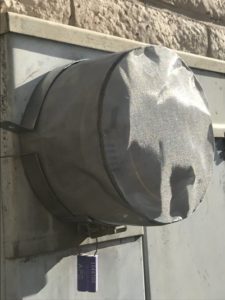 This is a common question which I too had initially. If the smart meter is covered from the front, will it block radiation entering the house through the wall which is behind the smart meter?

The fact is that the smart meter, like any other electronic device, emits radiation radially outwards.

But, most of the radiation which enters the house is not through the walls but from the air gaps between the doors and windows. Doors and windows are also thin and hence do not do a good job at blocking radiation. But walls do block a fair amount.

So, the interior wall coupled with the steel mesh of the smart meter cover will block EMF. That is why, inside the house, you will get the readings I got, which are a little higher than expected.

There is no grounding wire. So How is the smart meter shield grounded?

Why Do I Need a Smart Meter Cover?

Radiation from Smart Meters is so high that many people feel its ill effects on a daily basis. Some of them are:-

Apart from this, we need to protect our children who are vulnerable to EMF radiation. The electric company will not allow you to replace the smart meter with an analog meter. And even if they do, they may charge you extra for it every month. So, getting a smart meter protection cover is one of the few options.

Can I Make a DIY Cover?

Yes, you can. Covering the smart meter with aluminum foil will help block radiation. However, in some cases after doing so, the electric companies complained of not getting readings. A cover will be a one-time investment that will work without any such worries.

Smart Meter Shields are effective and worth investing in. The Smart Meter Cover (get it from the company website) is highly recommended as it is very cost-effective.

Thanks for reading. Check out my other recommended products for EMF protection.